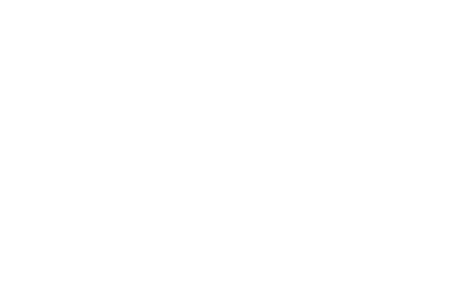 From Why Coach of the San Francisco 49ers to leadership and sales speaker, bestselling author, and Chief Purpose Advisor, discover Paul’s path to become the most trusted voice on leading battle-tested teams and building purposeful culture through The Power of Playing Offense.

To leave every person, and place, better than he found it.
Here’s the backstory…

Paul Epstein has been in the sports industry since his career began, serving in the NFL league office leading a national sales campaign for Super Bowl XLVIII...

From an entry-level sales position with the NBA’s Los Angeles Clippers franchise, Paul worked his way through the ranks on the power of his passion and willingness to follow his guiding purpose: to make an impact. He eventually became the Clippers’ sales manager, helping them rise from 28th in league revenue to 2nd before moving to a position in New Orleans to help the city save their floundering NBA team— then in danger of being relocated.

Paul then followed his purpose to the NFL— serving in the league office, leading a record-setting Super Bowl XLVIII national sales effort, and overseeing a $1 billion campaign for the 49ers while opening Levi’s Stadium.

An unrelenting grit to walk through fires, leverage adversity into advantage (for self and others), find purpose in the darkest moments, and use it all as fuel to ignite impact.

ADVERSITY OVERCOME‣ Lifted what ESPN called the ‘Worst Brand in Sports’ to #2 League Rank
‣ Salvaged an NBA team from Permanent Relocation
‣ Defended Corporate Culture While Navigating NBA Labor Lockout
‣ Faced 70,000 Raging Fans in the Aftermath of Colin Kaepernick Kneeling
‣ Battled a Crisis of Identity and Values Within a Fortune 10 After a Protest

Inspired in part by the message Paul’s late father left with him, that every day is an opportunity to impact lives for the better, Paul went on to take his biggest leap of faith yet.

Paul left the boardrooms of major sports leagues to begin sharing his message of purpose, activating your WHY, and Playing Offense in life and work around the globe. He became an in-demand speaker and thought leader, authored the critically lauded The Power of Playing Offense, led a leadership development lab for a $3 billion organization, and continued to hone his process for putting purpose into daily action.

Today, Paul continues to share his message in keynote talks, books, his Playmakers podcast, a successful coaching practice, and as Chief Impact Officer for Purpose Point as well as Chief Purpose Advisor for the WHY Institute.

All of this momentum led to Paul being awarded by Success Magazine as a Top Thought Leader that Gets Results in 2022. 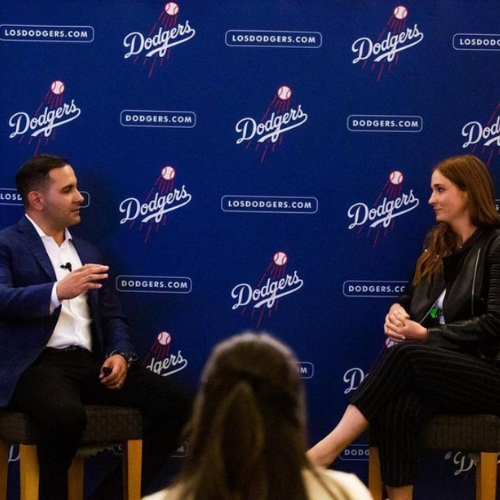 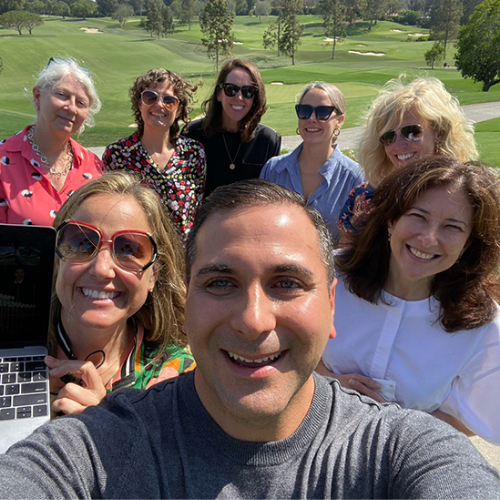 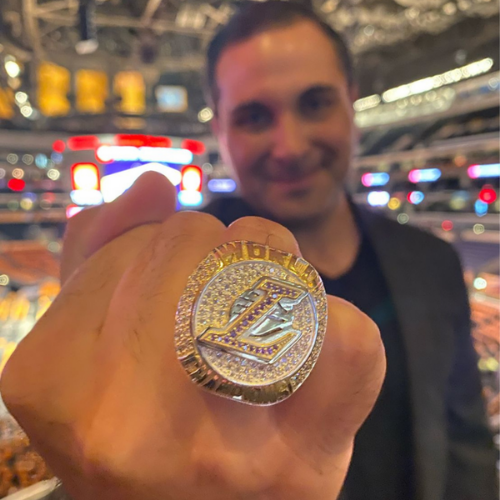 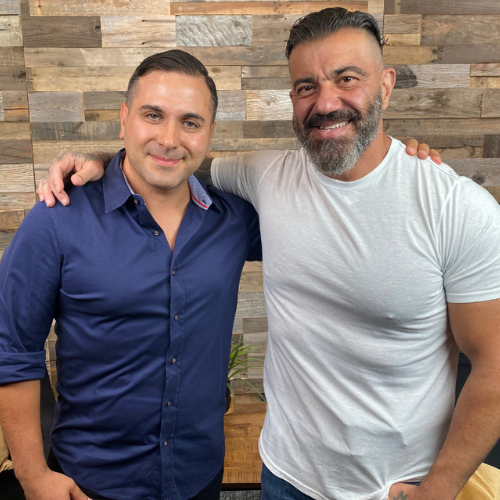 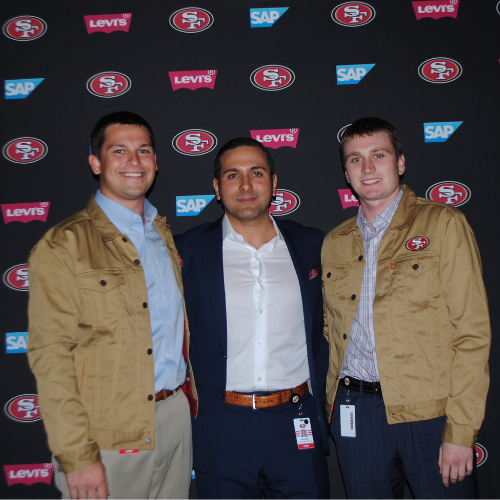 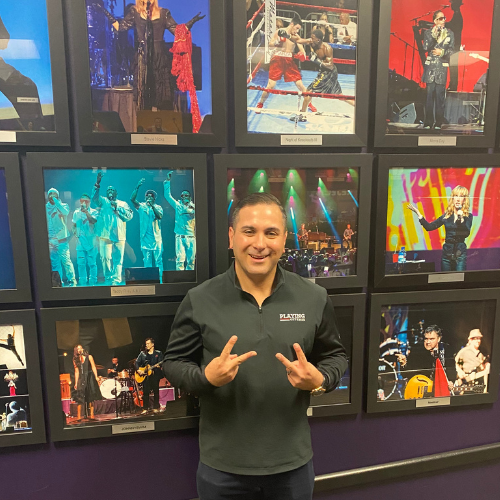 Paul will continue his mission to inspire a world where everybody matters, feels deep purpose in their work, and drives massive impact in all they do.
‍
Ready to level up your team’s mindset and performance?
‍
Paul can help.

See Why Paul is
Trusted By the World's Best 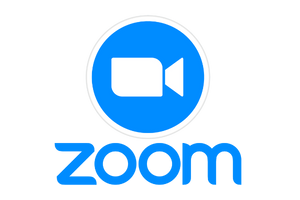 “What makes a great leader? Mountains of books have been written on the traits, skills, and qualities that provide this answer. In my mind, one easily rises to the top: The Power of Playing Offense.” 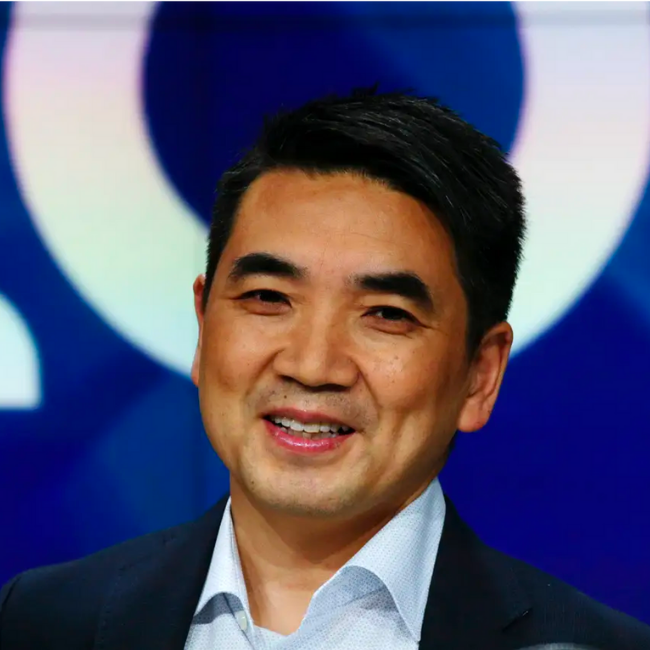 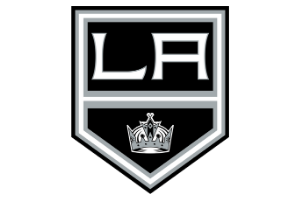 “I recommend putting Paul’s game plan of Playing Offense to work for your organization. He and his message will lead to something we all like to be a part of—a championship culture.” 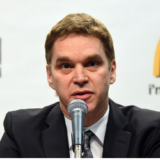 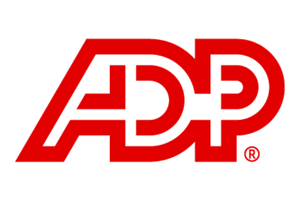 "Incredibly impactful message! Our goal was to motivate our elite sales people during a critical quarter at ADP - Paul's keynote accomplished that tenfold." 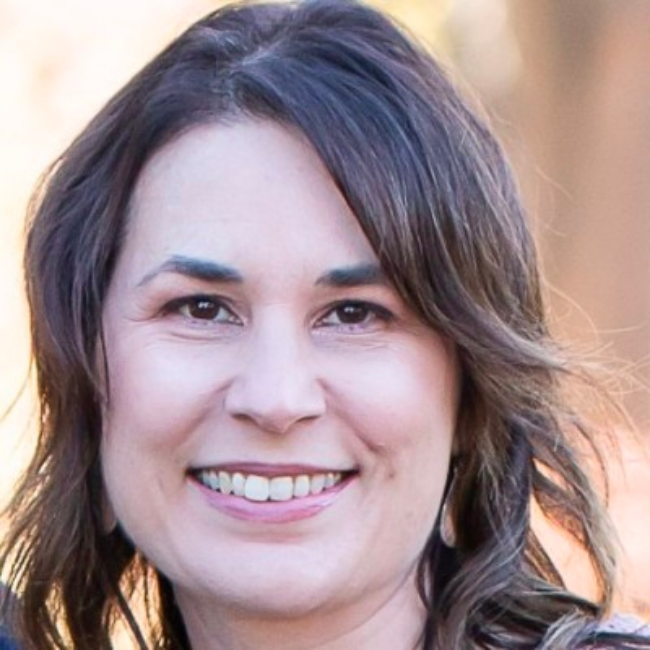 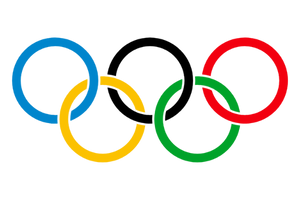 “I have seen firsthand the grit, passion, and perseverance that Paul leads with. It’s one thing to achieve success with these qualities, but it’s another to coach these leadership principles to others." 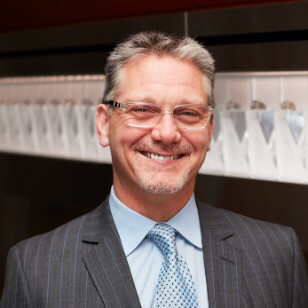 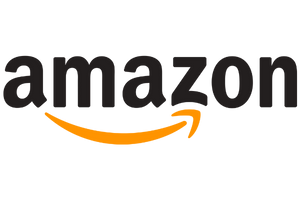 "Paul’s keynote exceeded all my expectations and my team was profoundly moved by Paul's authenticity. Paul helped Amazon understand the core values at the center of leadership." 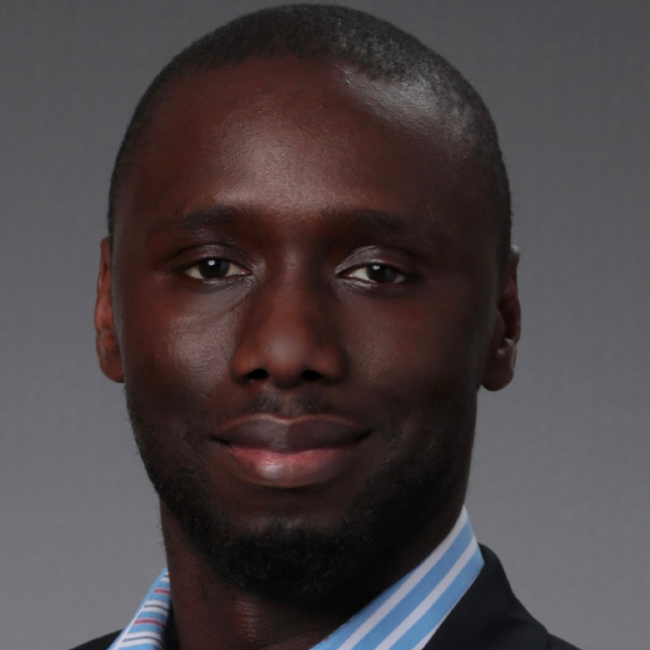 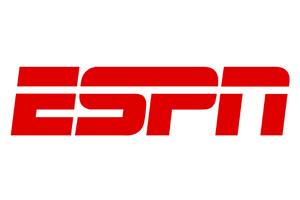 Paul has provided the ultimate game plan for leaders that are driven to achieve their vision of success for themselves and their teams. 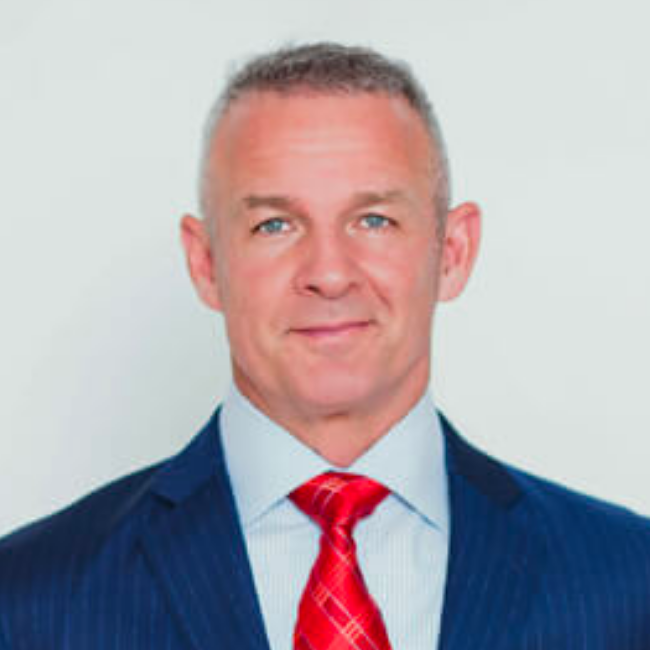 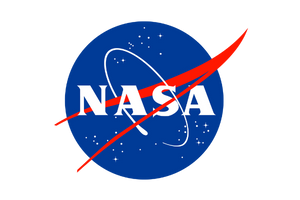 "Paul solves your leadership problems. The impact he will create for your team, career, culture, and life, is infinite." 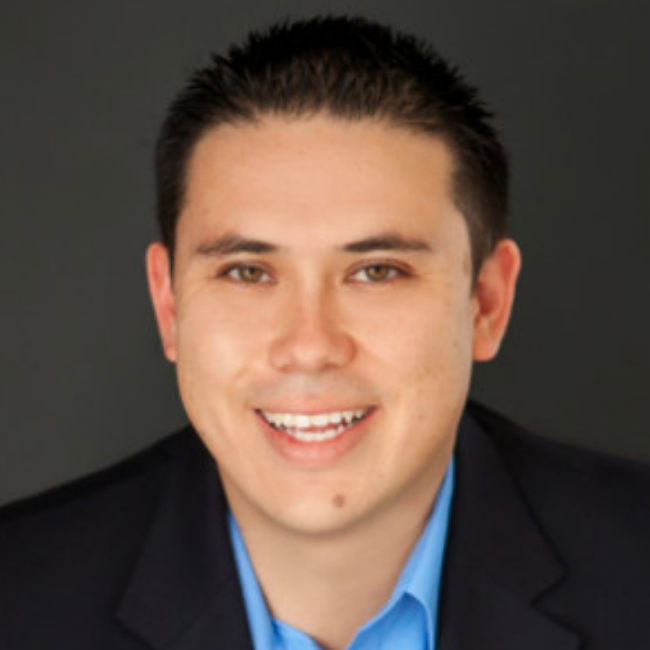 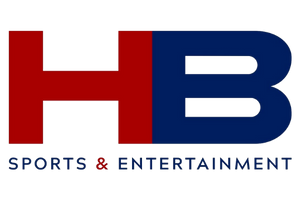 "Paul places the power of purpose at the forefront of your business model by sharing tactics to help leaders across the business ecosystem build a playbook for developing people." 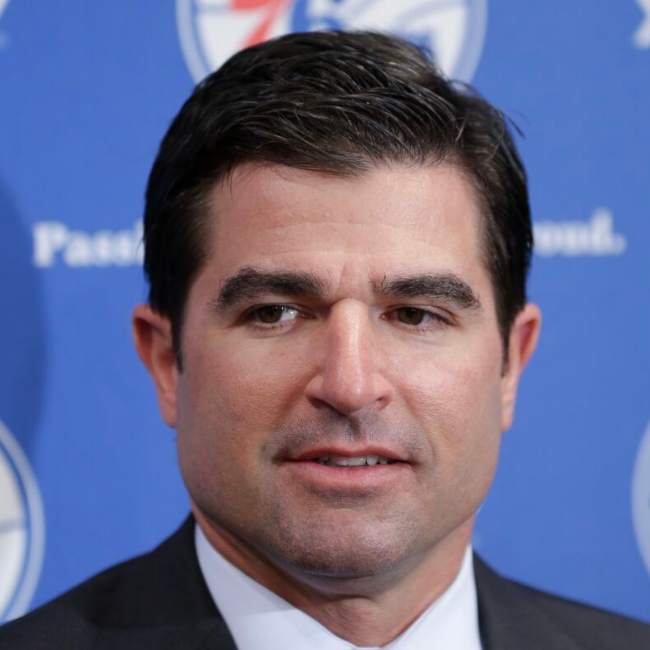 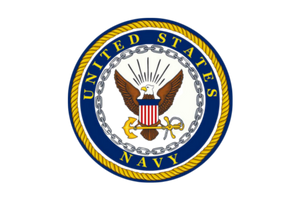 "Paul's people-first approach will resonate with leaders at every level, inspiring both teams and individuals who are determined and driven enough to take on the challenge." 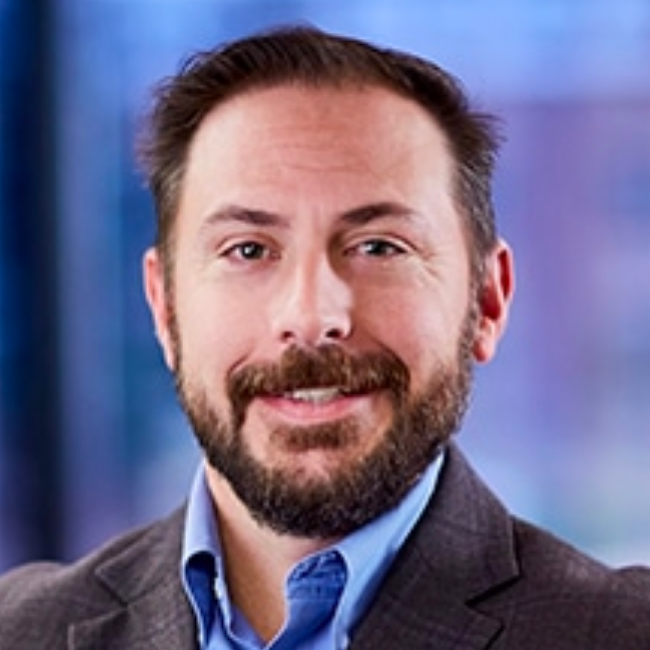 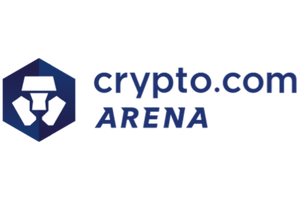 "Paul is like the Ted Lasso of leadership and culture. He rallied our team in such an energizing, authentic, and purposeful way. We're better producers and people because of our time with him." 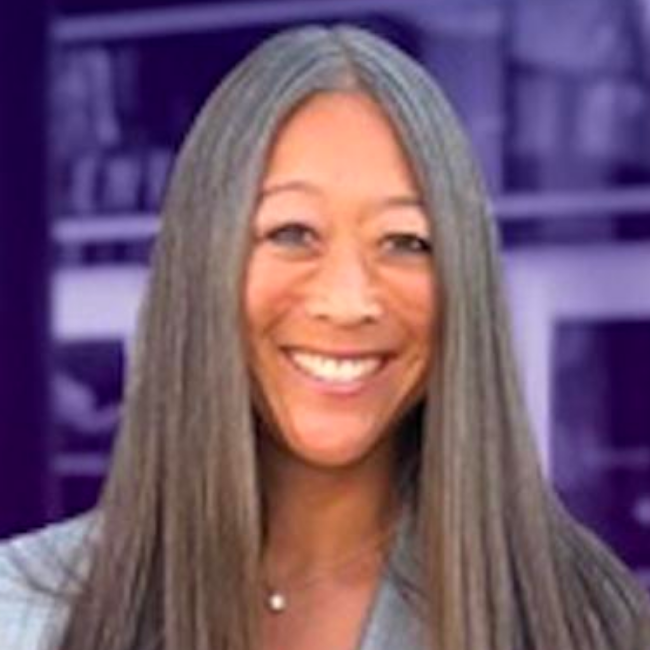